Sloppiness in spoken and written Tagalog 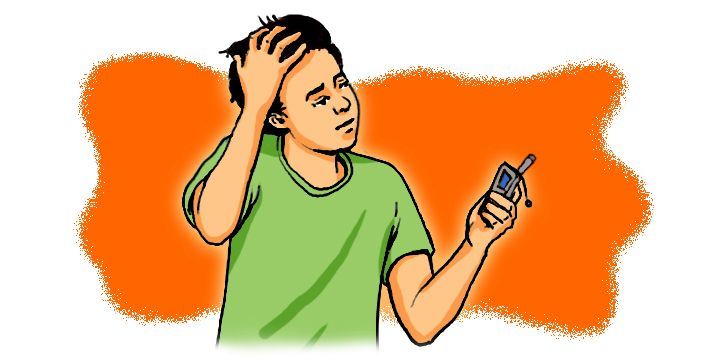 Maybe it’s not your knowledge of Tagalog grammar that’s at fault.

There are 6 common ways Filipinos deviate from textbook Tagalog that you should know about.

Actually, almost any language today has influences from English.

But in the case of Tagalog, the English influence is massive!

In fact, this goes far beyond English influence.

There is a kind of deliberate laziness or sloppiness in the way Filipinos speak Tagalog nowadays. It’s as though speaking proper grammatical Tagalog is seen as old-school.

What is our own stance on this at Learning Tagalog?

In our materials, we’ve tried to stay as close as possible to the way people really speak, without using sloppy language.

You’ll find that we often use English words in our course instead of native Tagalog words.

That’s because those words are more common in “standard” Manila Tagalog than the native word.

We haven’t tried to make the lessons easier on purpose by using English.

That said, let’s have a look at the ways commonly spoken and written Tagalog differs from textbook Tagalog.

You need some basic or intermediate level to follow along here.

Filipinos often drop affixes when speaking Tagalog. The meaning can be guessed from the context.

The next 3 examples of sloppiness are about the word ang.

Ang is surely the most common word in authentic Tagalog, but guess what:

Sloppiness #3: Yung instead of ang

The demonstrative pronoun iyong (includes the linker -ng), or yung, for short, is very often used instead of the marker ang.

As you may know, ang can be an Ang marker or an intensifier.

Ang is often dropped in both cases.

An example with the marker ang:

Let’s have a look at an example with the intensifier ang followed by the adjective root, meaning so… or how…

The adjective in the example is magaling meaning good (at). It is composed of the affix ma- and the root galing:

Sloppiness #5: Si instead of ang

This one is not as common as the other ones, but still good to know!

Si marks personal names, or names of animals or characters. Using si instead of ang for non-personal names and common nouns is ungrammatical. It gives a funny effect of turning a thing, place, branded item etc. into a living character, with its own quirks.

Most Tagalog speakers don’t type words in full online or in text messages. Instead, they use textspeak. Here are some common examples:

Of course, like in any language, there are also shortened word forms that aren’t really considered sloppy. Some examples in Tagalog are bat (bakit) — why and san (saan, nasaan) — where.

As an exercise, see if you can decipher the following text messages:

(Scroll down for the answers.)

It’s quite normal to be confused at first. Don’t worry, you’ll get used to it!

Back to article index